​
​Elearning Mobile Website Redesign Challenge Sponsored by Capital One
DESIGN CHALLENGE
In a team of 2-3, research necessary changes for redesigning the home-screen and any other 2 pages of eLearning mobile website used by University of Texas at Dallas- University students as a medium of learning.


Based on user interviews I was able to deduce a day in UTD where students connect to eLearning. 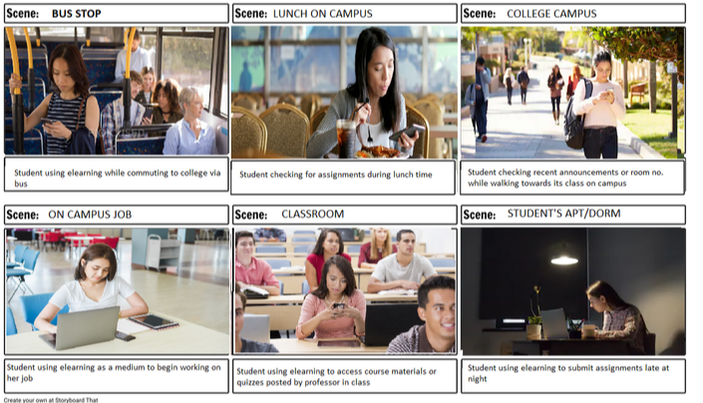 New knowledge found from the first set of user interviews:


a) ADD MODULES:
That was a critical component of the research
as that showed most students are unaware that they can customize their elearning page according to their wish, they could change colors, fonts and add or remove modules according to their usage.
This helped me finalize the first page of redesigning: the add module page, as its design change would directly affect a design change of the home-screen as well. Second page finalized was email page.

The first set of user interviews showed me additional course list in 1 male student who was a TA and he had different courses as a student and ones he was a TA of. I found out that elearning homepage was different for different users.

We also gathered information that the elearning varies for the students who are Teaching Assistants or for some of them who work on campus for course related jobs. Thus to further understand the design of their versions of eLearning I conducted a contextual survey via google forms and sent it to friends who were teaching assistants. Also, I posted it on several UTD groups.
The link for the following is:
https://docs.google.com/forms/d/1vil2JK77ErApFgbZO4WJ1mN1f7kBKd_mNinK9HbMCdg/edit 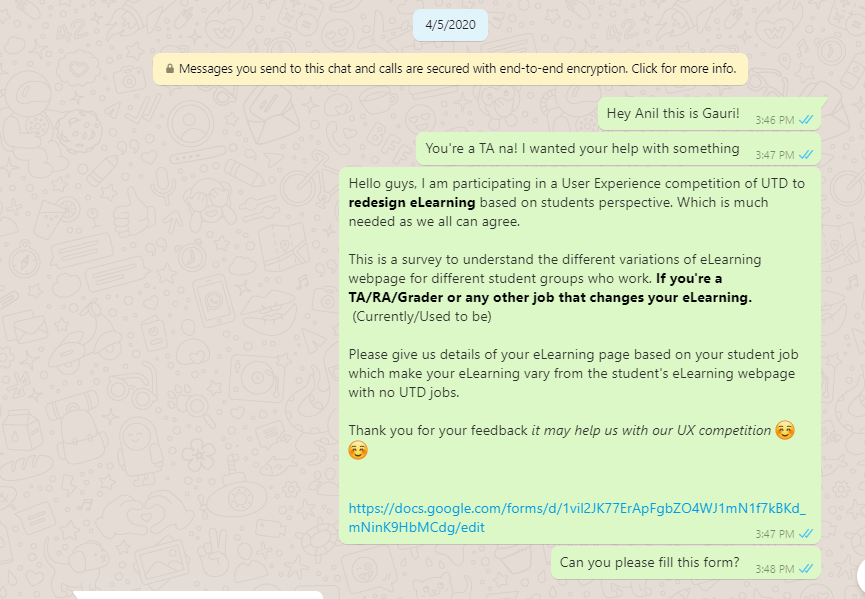 The questions asked for contextual survey were via google forms: 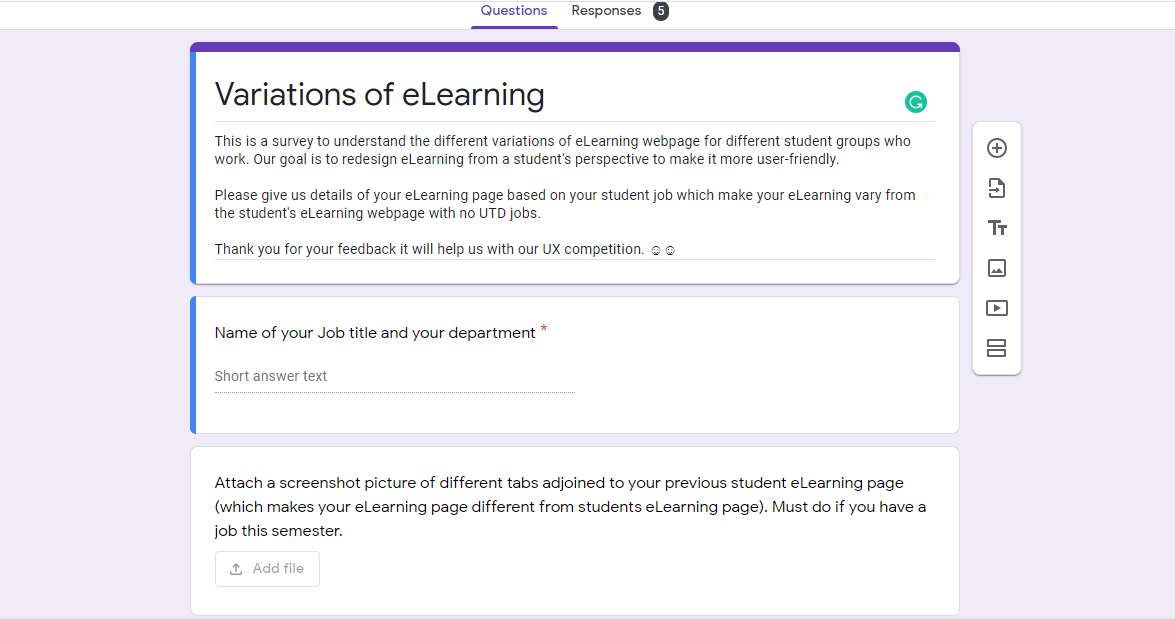 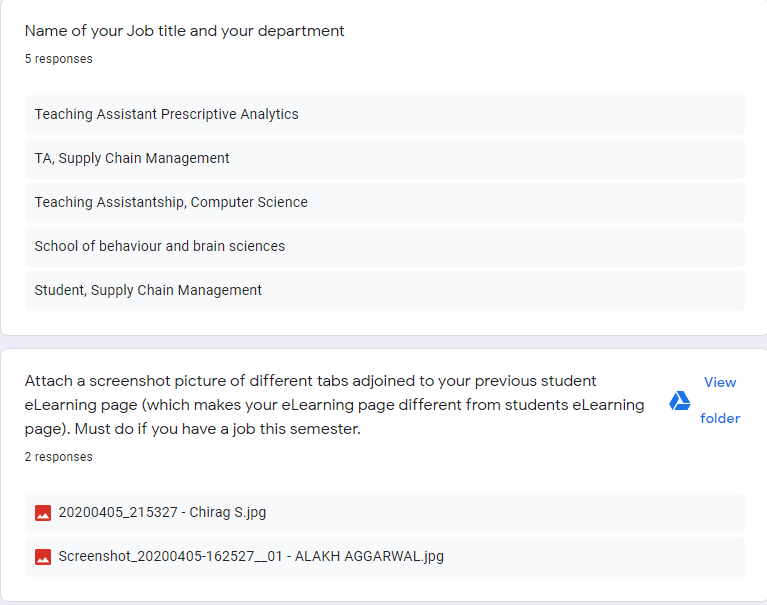 
I asked the user to access customization button, I asked them to change the color, fonts of their choice and add or remove modules of their choice from the homepage. When she changed the layout of the homescreen according to her wish of color combination and removed apps that made the layout look clattered she found using elearning on mobile much easier. After conducting the user study of whether you would use elearning before and after the layout changes about 75% of users changed their answer from no to yes

Based on the pilot participants interview it was found that, users never noticed the customization option as the options included unnecessary, non-crucial modules. For finalizing on the essential and necessary modules a part of user interview was the cardsorting exercise. Where using the Optimalsort.com website I asked them to open a created project and sort the cards based on preferences.
(please refer the audio for further clarifications) 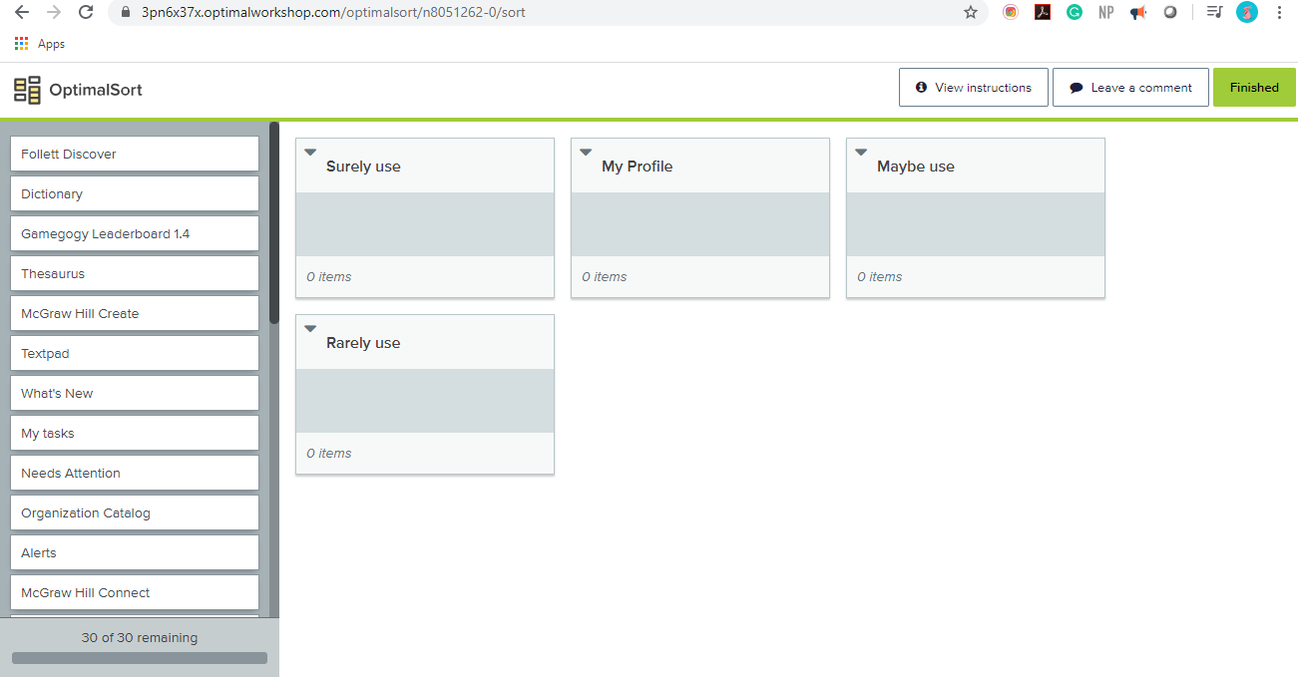 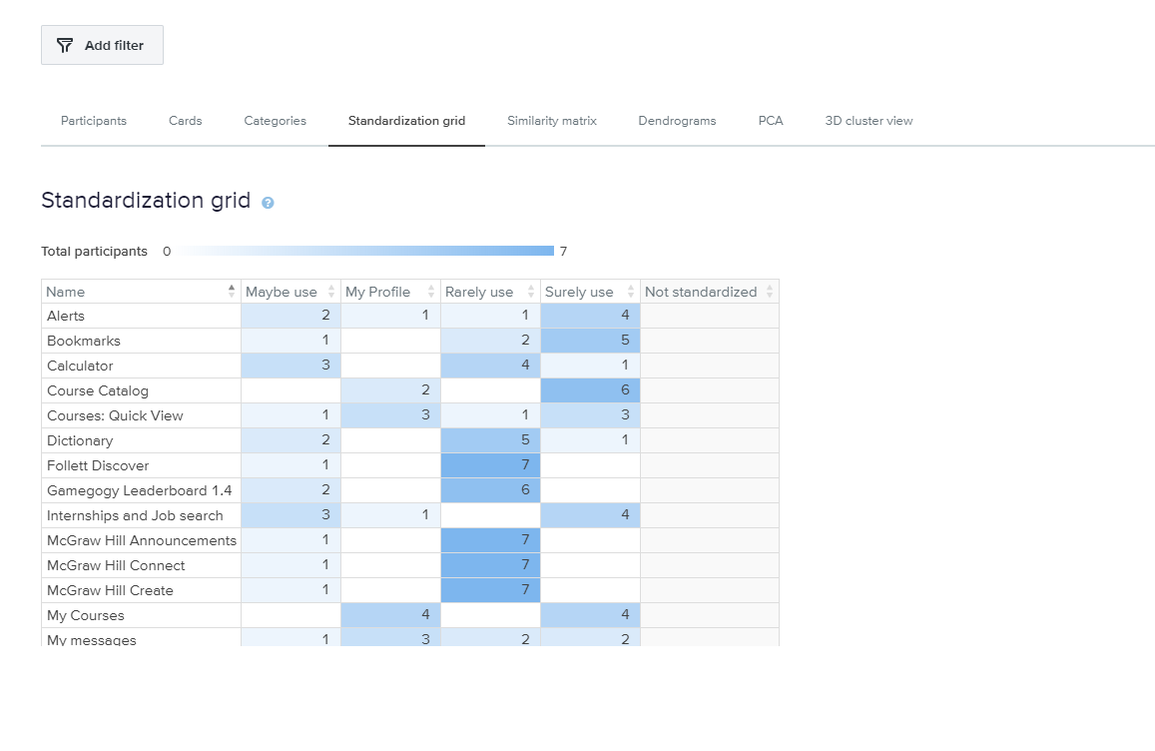 Based on user research conducted, highlighted some of the key pain points faced by students, their needs and goals to incorporate onto future designs.

Feedback from Judges (Senior User Designers) at Capital One: 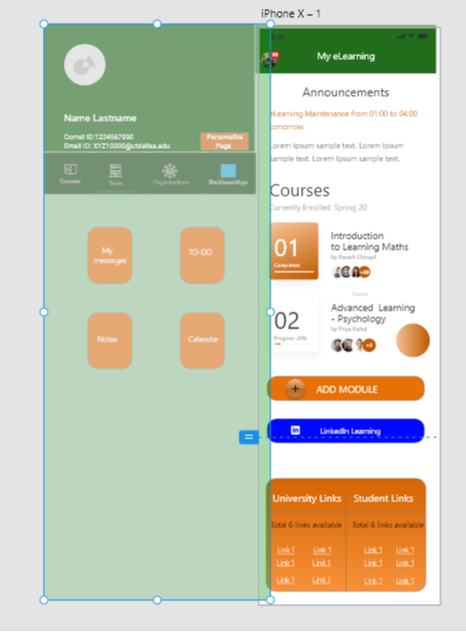 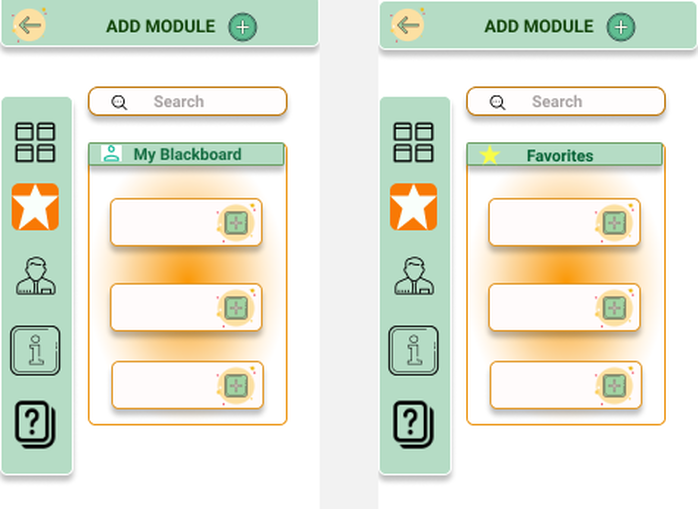